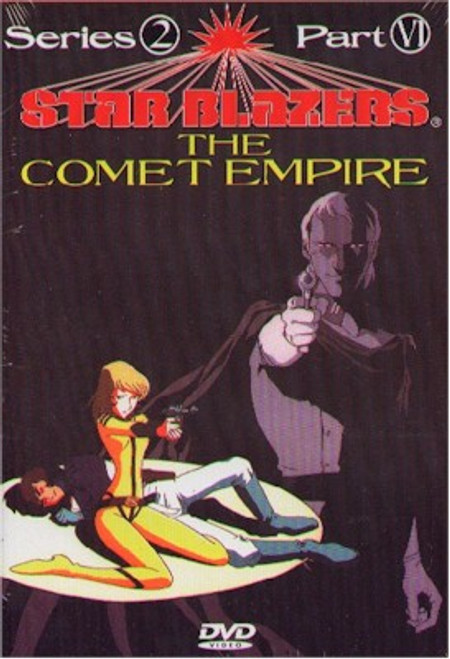 All of Earth's warships, even the flag-ship Andromeda, have fallen in battle against the might of the Comet Empire. Now, only the Star Force remains to stop Prince Zordar. But before they can rejoin the battle, they must face Desslok of Gamilon, who is determined to destroy them forever. Even if the Star Force survives this challenge, they must still defeat a foe that has conquered entire galaxies! This is what its all been leading up to: the decisive battle of the entire Star Blazers saga! Contains episodes 22 - 26