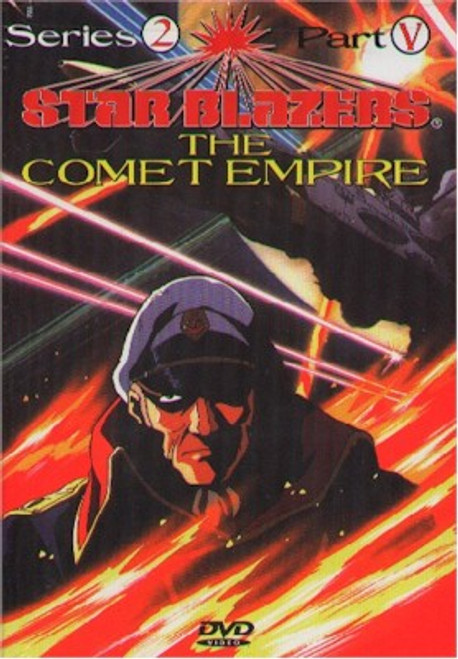 Although the Star Force has broken through the offensive lines of the Comet Empire to reach the Planet Telezart and begin the return journey to Earth, they have only dealt with the vanguard of Prince Zordar's massive war machine. As the White Comet moves relentlessly forward, its full fury is about to be unleashed. Standing against Zordar's forces are all the battleships of the Earth Defense Commandαbut even they may not be enough!Contains episodes 18 - 21