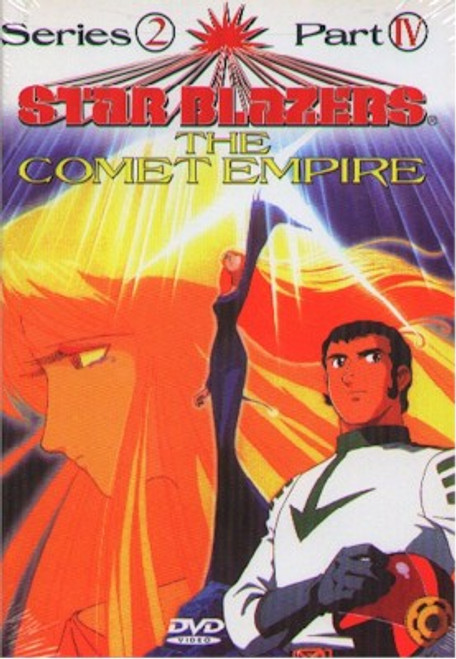 WE'LL FIGHT THE COMET EMPIRE BATTLE THROUGH THE RAGING FIREFighting their way through the warfleets of the Comet Empire and their arch enemy, Desslok of Gamilon, the Star Force has finally arrived at Telezart, from which have come cries of warning. At last, they meet the mysterious Trelaina, who knows the true nature of their enemy and the danger that lies ahead. But no one is prepared for the truth about Trelania herself, who may indeed be more powerful than the entire Comet Empire!Contains episodes 14 - 17