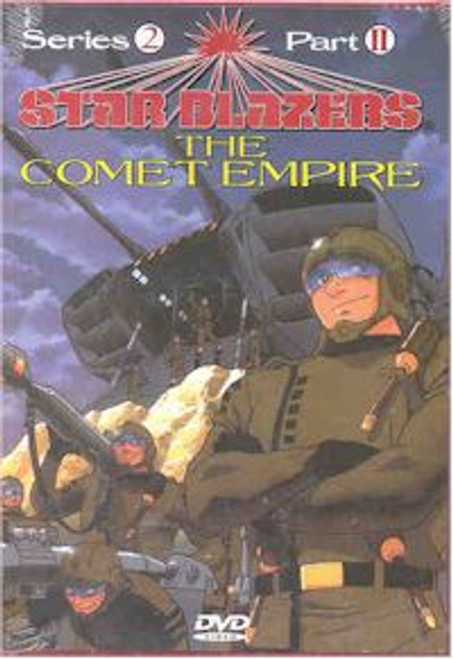 As the Star Force leaves the solar system, they pause to rescue a company of space marines from a surprise attack by the Comet Empire Life on board the ARGO becomes fraught with conflict, but the cry for help from Planet Telezart draws them ever forward, and new and deadly dangers lie in wait. The vanguard of the Comet Empire has drawn the battle line, and they will let no one cross!