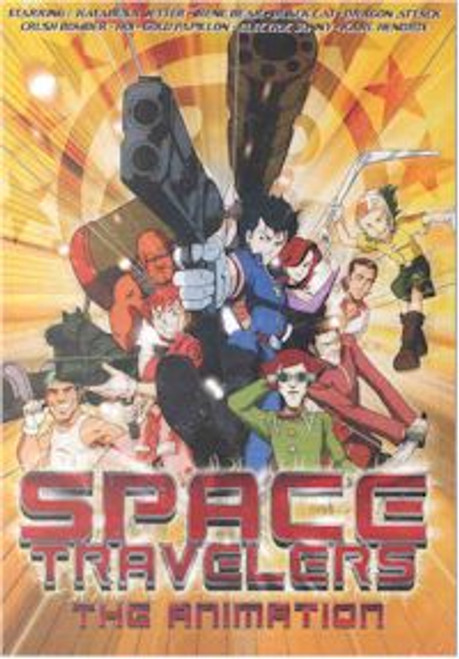 New Cosmic Century 038, humanity is suddenly attacked by an unknown alien civilization known as the Orbital Ring System. The entire Earth Civilization Sphere has been cut off from the space colonies, and is under the control of ORS. Only Hayabusa Jetter, along with his band of misfit space pirates and smuggliers, can break through ORS lines. Aiding an underground resistance movement, the Space Travelers risk their livers to transport vital suppliers to and from Earth.

Yamibo: Darkness, The Hat, and Travelers of the Books DVD