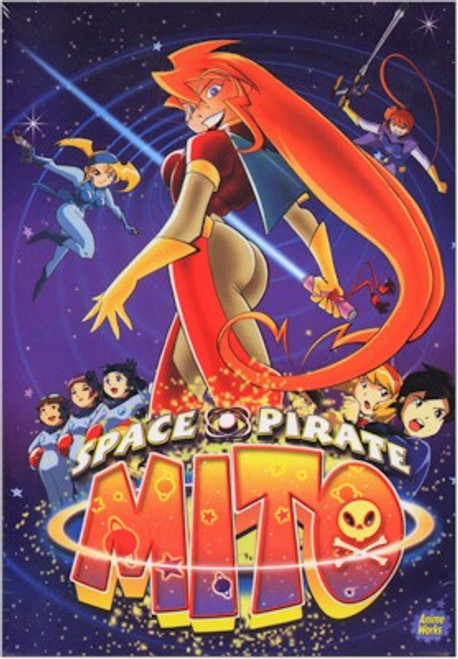 Mito, a three-foot tall alien, is known as a wanted criminal and the galaxy's most dangerous pirate. But all she really wants is to be called "Mom." Aoi, her earthbound son, has no idea about his mother's infamous career. Aoi's in for an adventure that brings him to all corners of the universe, with the first working mom to carry a pulse rifle!