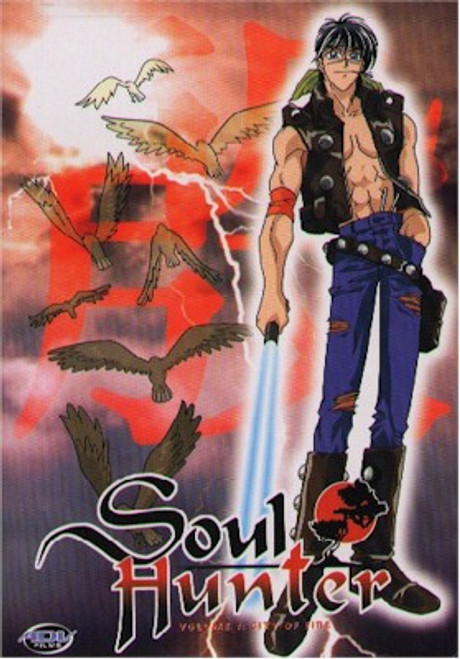 Two potent forces are locked in a frightening standoff. Leading the allied forces of the North and West, Taikoubou and crew attempt to establish a new ruling dynasty. Across the battlefield, noble Bunchu heads the Emperor's army, reinforced by the sudden return of the Yin princes - now immortals augmented with incredible powers! Will either side back down from the brink of a catastrophic final battle that no one can win? Meanwhile, as her enemies fight each other, Dakki uses her twisted magic to create a gigantic, ravening monster! As it rampages out of control in the capital, Taikoubou must drop everything and play the hero once again.Now the power of immortals locked in conflict rages unchecked through the deserted streets of the doomed city. By the time the battle is done, will there be a China left for the alliance to rule?