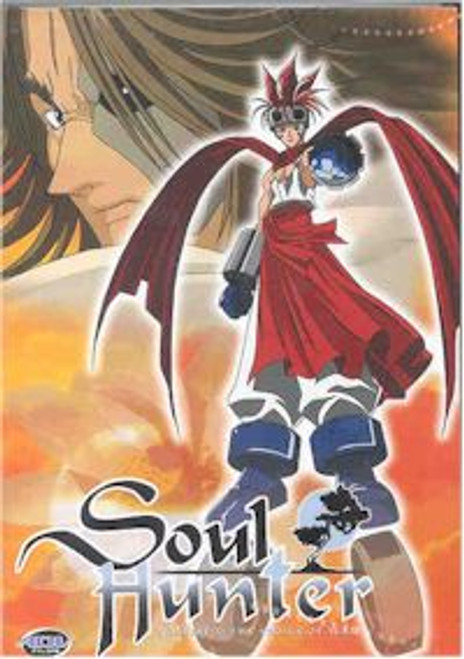 Entrusted with the two princes by the dying Empress, Kou Hiko heads west to seek refuge. The noble Duke may have a lead, but Dakki's demon minions are hot on their heels, Bunchu is out for his comrade's blood, and Taikoubou is lagging behind as usual. It's a race to safety with the princes as the prizes; but will the royal scions be content to sit by as their lives are put on the line? When agendas clash, fists and feet fly, and mysterious weapons of potent magic strike down one victim after another. As the future of the Yin is debated in blows, the question is not who will reach the princes first, but who will stay alive long enough to hang on to them!