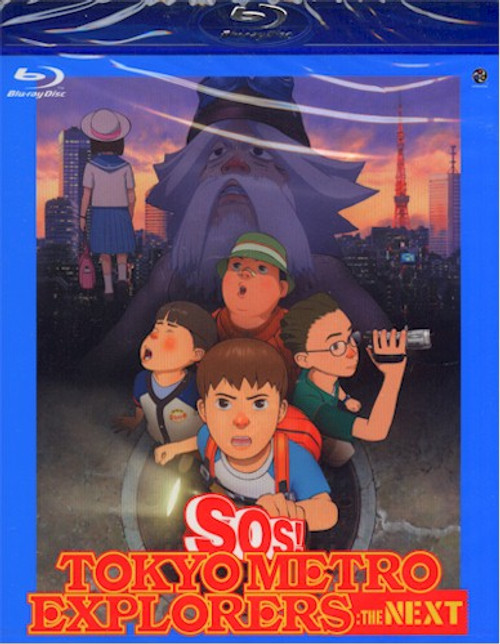 In the summer of 2006, 5th grader Ryuhei Ozaki discovers a journal, "Tokyo Exploring Records," which was written by his father Shohei when he was young. Ryuhei forms his own exploration team with his online friends, Shun and Yoshio. One day during summer vacation, the three boys along with Ryuhei's brother, who happens to sneak along, go down a manhole into the sewers looking for a hidden treasure indicated on their father's map. Not imagining anyone would be down there, they make surprise encounters with many odd, yet friendly grown-ups living underground, including a man called Matakichi. Just as they begin to enjoy the adventure, the underground turns into a combat zone involving an old, self-proclaimed Japanese soldier and even Yoshio's cousin Momoyo. Will the kids be able to discover the "Treasure of Japan" hidden underground?