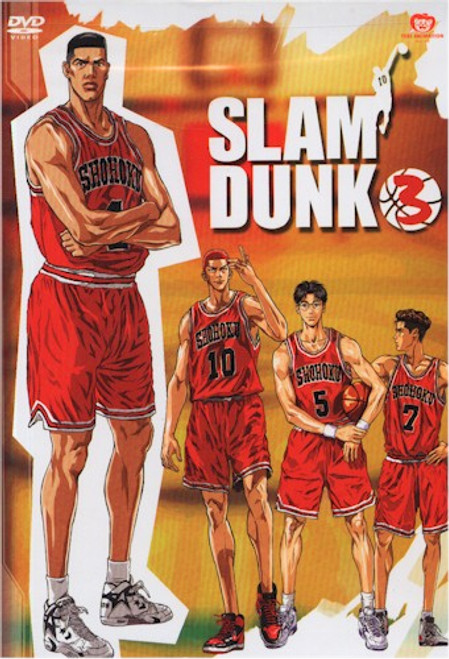 Hanamichi secretly works on his shot making skills to improve his overall game. He soon learns that his team has already scheduled their first practice game against fierce rival Ryounan High School. When the game day finally comes, a heated rivalry between Uozumi, the captain of Ryounan, and Akagi, the captain of Shouhoku, arises and becomes a matter of honor. His team thinks that they might be outmatched by the players of Ryounan High School. Hanamichi adds to his team's problems when he is given a technical foul by messing with Ryounan's coach from the sidelines. Will Hanamichi and his team face defeat, or come back to win against a powerful adversary?