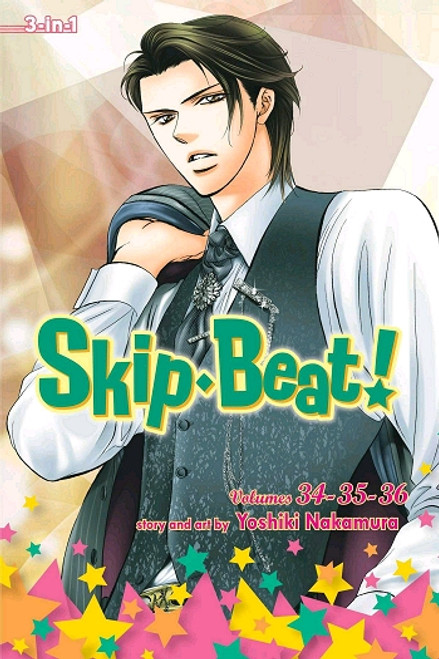 Kyoko Mogami followed her true love Sho to Tokyo to support him while he made it big as an idol. But he's casting her out now that he's famous enough! Kyoko won't suffer in silence--she's going to get her sweet revenge by beating Sho in show biz!

Kyoko has realized that she has feelings for Ren, and it's horrible! She's convinced he'll be disgusted with her for not keeping her heart in check. And she's worried that the president of LME will catch a whiff of love and spill her terrible secret! But instead she gets an unexpected reprieve when she's taken off Setsuka duty in order to study for finals and do some location shooting in Guam. Will time away from Ren help her clear her head, or will an unexpected reunion with an old friend just add to her confusion?!