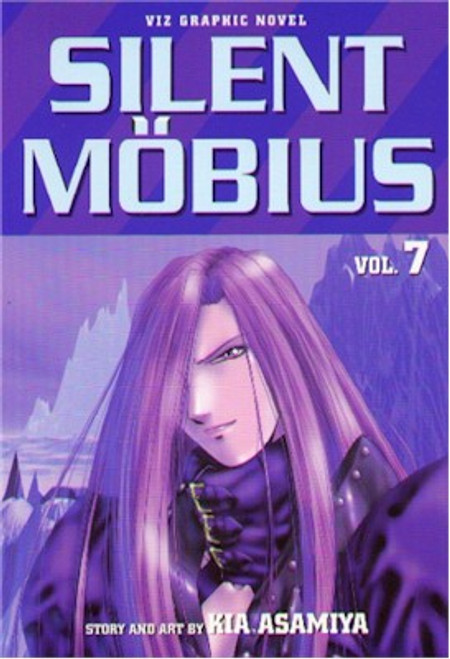 Science fiction meets sorcery! In the 21st century the "Lucifer Hawks" broke through into our dimension... and the human race needed new heroes. Meet the A.M.P., seven young women with psychic, magical and cybernetic powers who must protect 2029 Tokyo against monstrous entities from another world!Maximillian Ganossa, the sinister leader of the Lucifer Hawks, launches his plan to destroy the psyche of the A.M.P' s mightiest agent, Katsumi Liqueur! Kidnapping Katsumi, he forces her to watch as her fiancT, Robert DeVice, is stalked and killed in the streets by the Lucifer Hawk named Damia Ronazum Valast. Can a mere mortal defeat an opponent he cannot outrun, he cannot harm? Will true love triumph over adversity, or will madness and chaos spell the beginning of the end?This graphic novel includes 8 full pages of bonus material, including material not published in the original monthly comic!