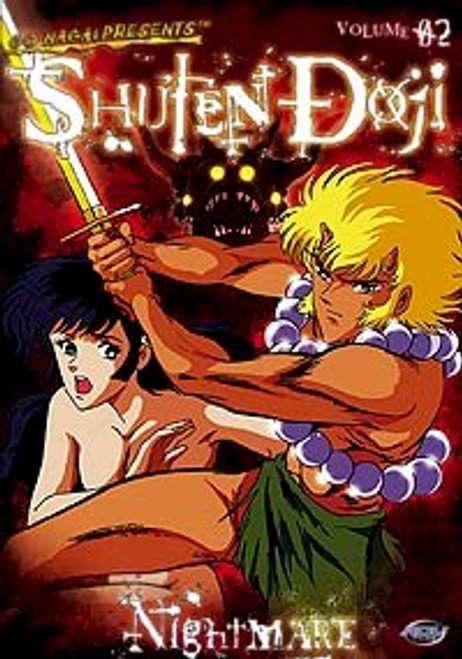 Back in the 7th century, the ogre Shutendoji was defeated in Kyoto by Yoshimitsu Minamoto. Fast forward to the present and high school student Jiro Shutendo, the offspring of human and ogre blood, who possesses great, but as yet unawakened, mystical powers. He could lead mankind to Paradise - or to Hell - but can he use his ogre heritage to battle the great evil now threatening the humanity?