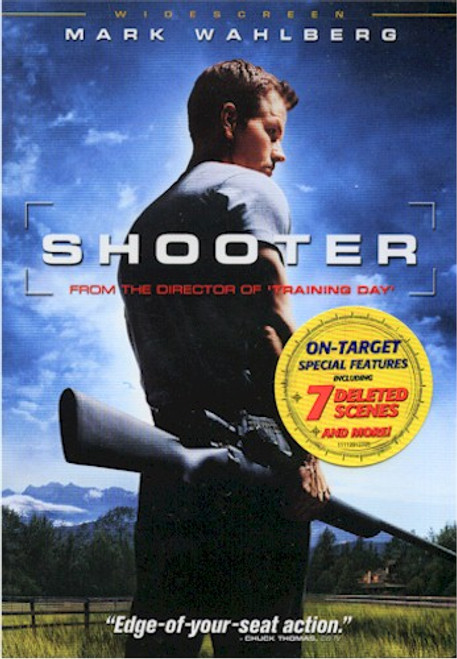 Shooter is an action-packed thriller starring Mark Wahlberg as Bob Lee Swagger, a former Army sniper who leaves the military after a mission goes bad. After he is reluctantly pressed back into service, Swagger is double-crossed again. With two bullets in him and the subject of a nationwide manhunt, Swagger begins his revenge, which will take down the most powerful people in the country. Antoine Fuqua (Training Day) directs.