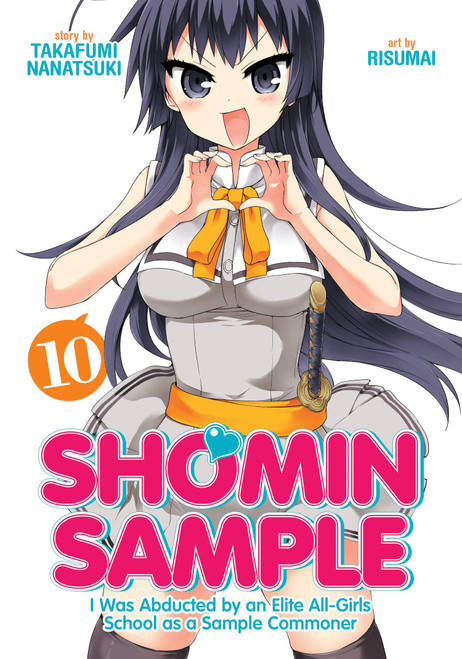 Kimito's old friend Eri has unexpectedly appeared on campus, and she couldn't be a bigger contrast to the pampered aristocrats he's been spending so much time with lately. Unfortunately, those rich girls' conception of ⌠normal÷ relies pretty heavily on manga and light novelsαand the tropes don't lie. The greatest threat to landing the boy is always the childhood friend! They won't give up on their Sample Commoner without a fight. It's Eri vs. Everyone at Seikain Girls School!