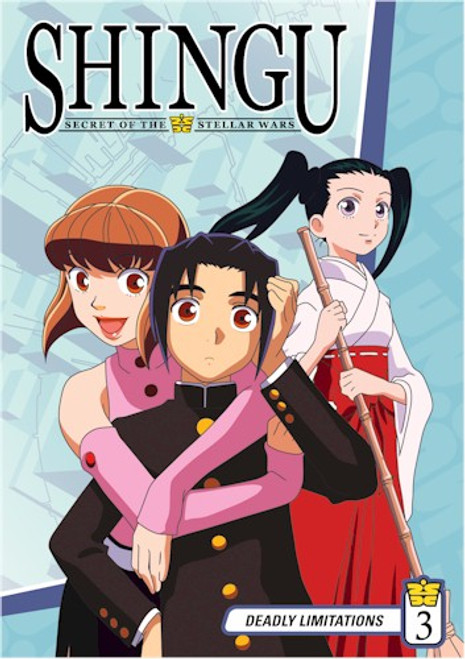 Danger is fast approaching and there's little time left before the next wave of invaders reach the Earth. In a desperate attempt to stop them, the Chosen have been forced into making a dangerous decision √ they must attempt to use the secret technique of Astral Deviation to launch Nayuta's spirit and the Shingu into the cold depths of space. Once there, Nayuta will have to conquer the disorienting and terrifying emptiness and learn how to fight in it... and she'll have to do it before the enemy manages to reach her.

As they undertake this perilous mission, one thought looms large in all of the hearts and minds of those involved: there's a reason this secret technique was supposed to have been sealed away forever √ the last time it had to be used, many of the Chosen died...

Meanwhile, lacking special training or powers to help, Hajime is left to watch as his friends fight and suffer to save the world. While he may believe that there's nothing he can do, Hajime's role in this battle may prove to be the most important one of all.