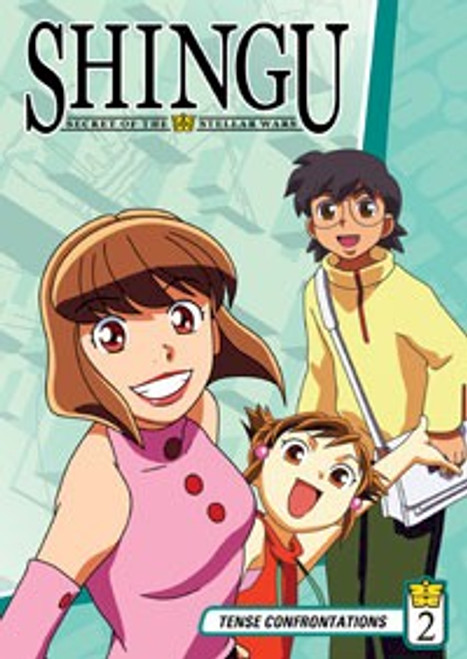 The whole schools buzzing √ its time for Misumaru Middle Schools annual Athletic Festival! When Kyoichi discovers that Muryou has volunteered to be the White Teams captain, he immediately volunteers to be captain of the Red Team. Now these two fierce rivals will battle it out on the field for victory!

Races, costumes, stunts and skits... Theres so much excitement going on, its almost enough to make Hajime and his friends forget about the recent alien incidents! That is, until the final festival event ends with a suspicious twist. It serves as a quiet reminder that theres more going on in Tenmo than meets the eye.

A lot more, in fact... While the students are enjoying themselves, the hidden danger around them is continuing to grow. Yamamoto, Isozaki and Jiltosh discover that several more alien scouts have managed to sneak onto the school grounds, and it soon becomes apparent that these spies are specifically looking for something...or someone. Everyone had better be ready, because when their reconnaissance is complete, a full invasion force will be headed for Tenmos shores!