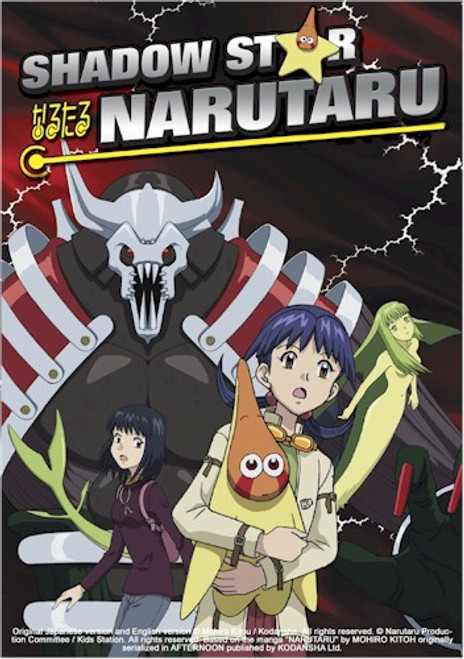 First impressions can be misleading! Shiina nearly died when the current swept her out to sea. Instead, she was rescued by a mysterious star-shaped creature and plunged into a strange adventure! Her new friend Hoshimaru leads her into a maelstrom of alien attacks and to a secret society of psychic children. Is Shiina destined to become one of them? And is her new pet truly a friend, or a threat to all humanity?

Shadow Star GN 03 Shadows of the Past

Shadow Star GN 06 What Can I Do For You Now?

Shadow Star GN 04 Nothing but the Truth