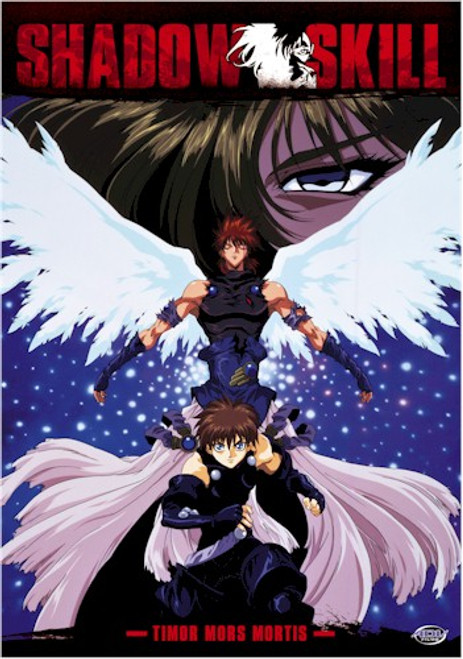 The annihilation of the Holy Nation has begun, and flames engulf the ancient city of Kuruda. All eyes are on Elle, for a maniac versed in the Kurudan martial arts has begun to assassinate key figures, with the skill which only a Sevalle such as she could possess. Sensing the time is ripe for attack, more of Ashlianna's enemies gather in the shadows, seeking to purge mankind of the ⌠societal disease÷ known as civilization by awakening the beast within. With society clinging to order amidst the chaos, Elle violates the Law of the Four Devas, adding fuel to the inferno consuming Kuruda. In the war between man's dueling natures, has Elle finally given the beast in man the upper hand? Meanwhile Gau's trials at the hands of the 58th Sevalle, the deranged ⌠G,÷ take him to the brink of madness, where a Darkness more terrible than death itself has set its eyes on our young hero's life. Will it take the sacrifice of Diaz for Gau to be delivered from his dark fate? Will the Black Wing ever fly again? Join us and find out, in this latest installment of Shadow Skill. And remember: while the fangs of the beast remain unbroken, the battle rages on!

Mantis in the Monkey's Shadow DVD