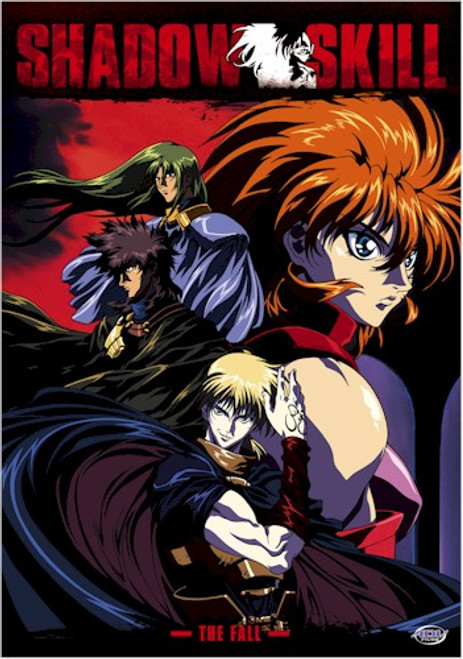 It was the ancient people of the Holy Nation of Ashlianna who first recognized the existence of a power which coursed through all matter. ⌠Soma,÷ they called it, residing in all worldly things, flowing freely through space and time like waves rolling in upon the shores of existence. To this day it continues to bestow the greatest concentration of its blessed energy upon the people of Ashlianna, descended from those very ancients who first gave it its name. But these days a shadow looms over Soma, and bad omens hang in the very winds which blow through the countryside. As the ancient ruins reveal their secrets, evidence suggests that these are the dark days prophesized in the hieroglyphs. Now, with the Apocalypse on the horizon, demons roam the streets of Kuruda, none more vicious than ⌠G,÷ the 58th Sevalle, back from a journey through madness and death, on a deranged vendetta against King Iba Sutra. Is this the spark with which Solfan will ignite the dreaded ⌠annihilation of the holy nation÷? And when the flames die down, and Kuruda lies in ruins, which of our heroes will lay dead? As new characters enter and exit the fray, you may be sure of one thing: from hereon out, nothing will ever be the same!

Mantis in the Monkey's Shadow DVD