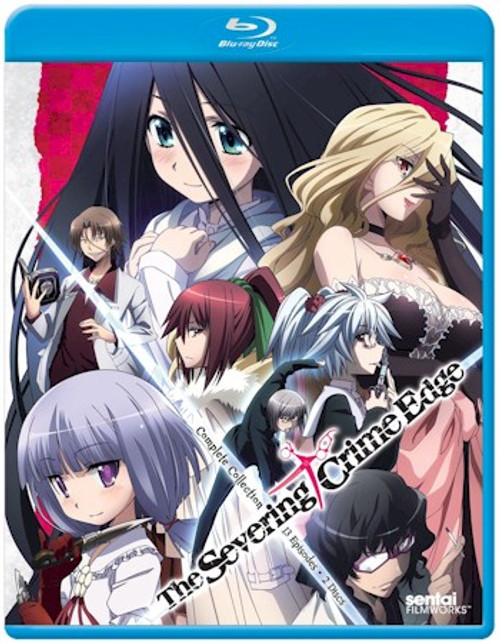 Kiri Haimura loves cutting hair. Actually, he doesn't just love cutting hair, he obsesses over it and even has a special set of scissors he delights in using. But when his mane obsession for a bit of trim draws him to Iwai Mushanokoji, whose long hair has never been cut, he finds himself entangled in a situation no shears can hack him out of. You see, Iwai is heir to a strange curse that makes her hair impossible to cut. Or at least, it was until Kiri's clippers take off a lock, thereby revealing that his scissors are cursed as well!

But now that she's shorn free, Iwai has a slew of "murderers" after her, each armed with their own cursed implements and eager for the chance to kill the "Hair Queen." And if that's not enough to make Kiri wig out, it seems that many of them actually attend his own school! Will this evil crew cut in on Kiri's Hair Queen, or will he snip their ambitions in the bud?