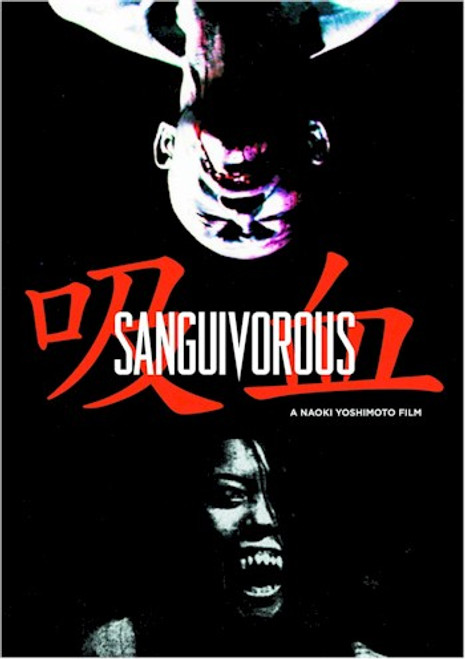 From Tidepoint Pictures! Sanguivorous incorporates a physical acting style that draws heavily from butoh, a form of Japanese dance. In it, a young woman suffering strange hallucinations and physical ailments discovers that she is the descendant of an ancient line of European vampires, and soon she and her boyfriend are captured by older vampires and drawn into their world of darkness.