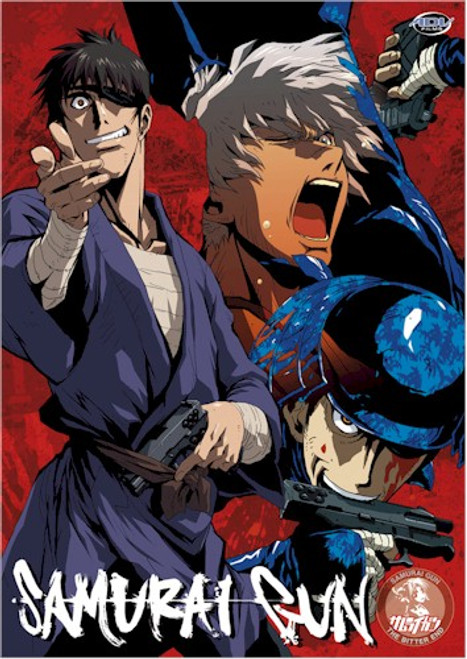 Ichimatsu's past is as dark as his future. Not only has it come to light that a member of the Shogunate may have been responsible for his sister's brutal rape and murder, but now it appears other disturbing relics of Ichi's past are here to haunt him once again. Old friends and old enemies confront Ichimatsu and force him to question both his mental stability and his loyalty to the Samurai Gun. He will be tested against the rigors of his disturbing childhood training. He will struggle with his sister's memory. He will be trapped into choosing between his ingrained instruction and his emerging ideals. Ohana will be in danger. A friend will betray him. The Shogunate will take advantage. And Ichi will be caught in the middle.