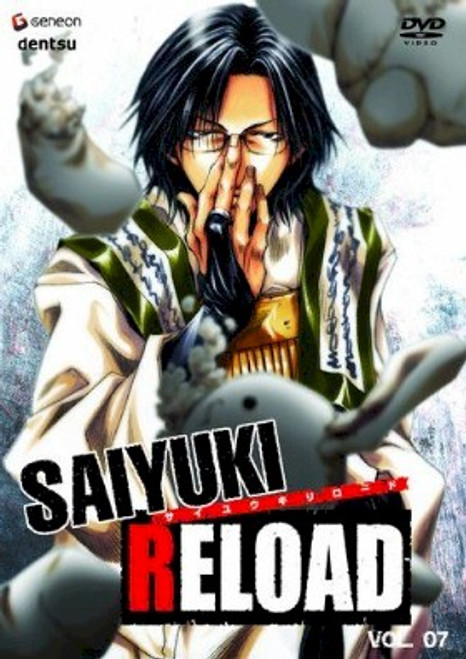 Sanzo's group barely escapes with their lives from God. It is their first serious defeat, having taken heavy damage both physical and mental, leaving them in a dark mood. Not Goku, though, who decides to rope everyone into some games of Mahjong, which he wins easily time after time. When the others start to grumble, he simply says that it's easy to win against someone who expects to lose. Will they defeat this "God" in the end? Who is behind all of this?