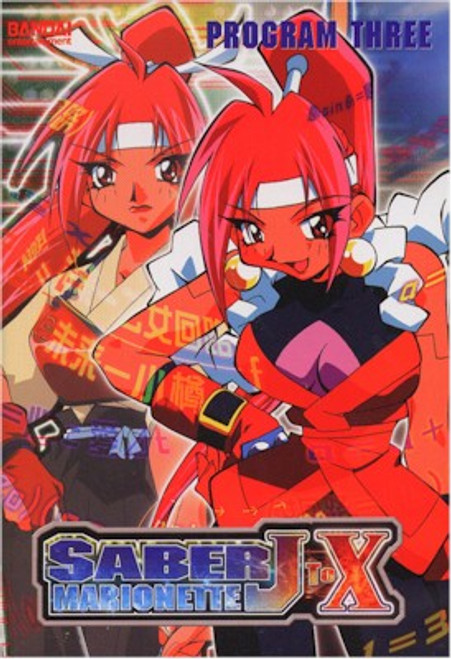 All is not right on Terra II. Lorelei, the key to the future of the entire planet has been kidnapped. Otaru, feeling responsible, sets out to rescue her-alone. But things go from bad to worse, as Gartlant rises from its ashes and begins a new rampage. And it looks like Faust him self has resumed his evil ways! The Saber Dolls can't believe it, and they are uncertain of what to do. But just as things look their darkest, it's Lime, Cherry, and Bloodberry to the rescue. And they have a surprising new ally this time around who intends to put Faust in his place. Contains Phases: 11. Redemption of Otaru the Man 12. The Heaven's Cross of fate 13. Evil Ambitions and the Rise of the Iron Beast 14. A Pair of Tickets for a Slow Train to Xian