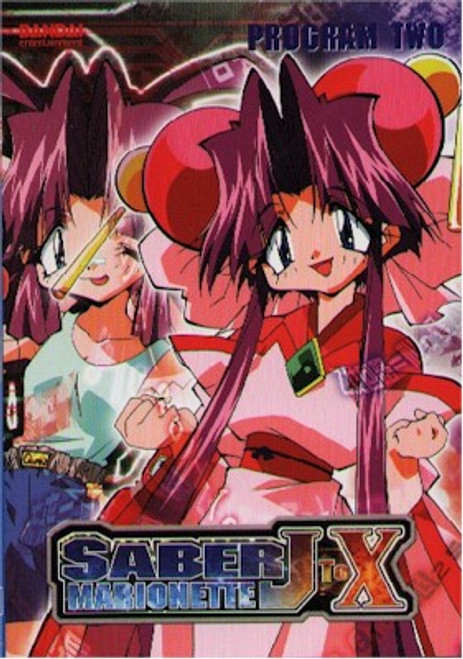 Return to Terra II and join the Saber Marionettes for more adventures! Bloodberry, disappointed after a date with Otaru goes awry, runs away and joins the circus. And Lime meets a fairy, but when she tries to introduce her new friend to Otaru and the others, no one believes her. Cherry wrestles with motherhood when she finds a baby and her Maiden Circuit goes into overdrive. Lime and old man Gennai defend a forest when everyone else is too busy to help. And finally, Otaru and the Marionettes decide to sneak Lorelei out of the castle for a small outing, but things don't go as planned when Lorelei vanishes and a new enemy appears.Phase 06: Two Otarus? The Tightrope of LovePhase 07: The Lonely FairyPhase 08: Cherry's Babysitting DiaryPhase 09: The Forest, An Iron Ball, and EverybodyPhase 10: Onigirl Tastes Like Peace?!