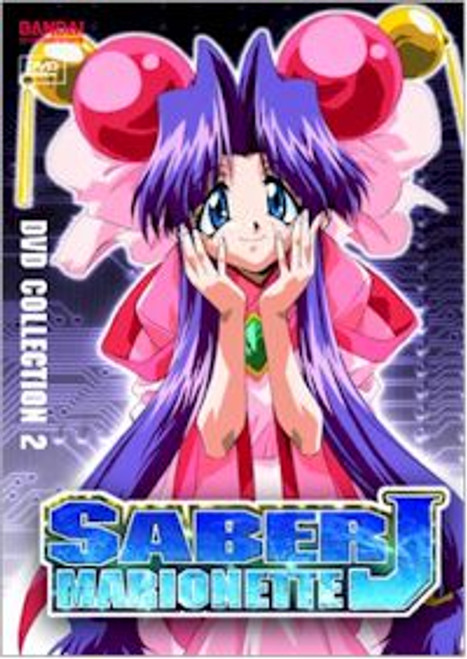 Contains Episodes: 8 - 17Otaru and his Saber Marionettes has been asked to infiltrate Gartlant and put a stop to Faust's evil plans. But even the combined strength, speed, and courage of the Marionettes may not be enough. After all, the Saber Dolls are just as devoted to Faust as the Marionettes are to Otaru.Danger takes a back seat to love as Lime, Cherry, and Bloodberry continue to try and win Otaru's affection and live "happily ever after," with some hilarious results. But how can there be a happy end when before one threat is even defeated, another looms on the horizon? And Otaru learns the secrets of the Maiden Circuits and how truly important Lime, Cherry, and Bloodberry are to the future of all of Terra II!