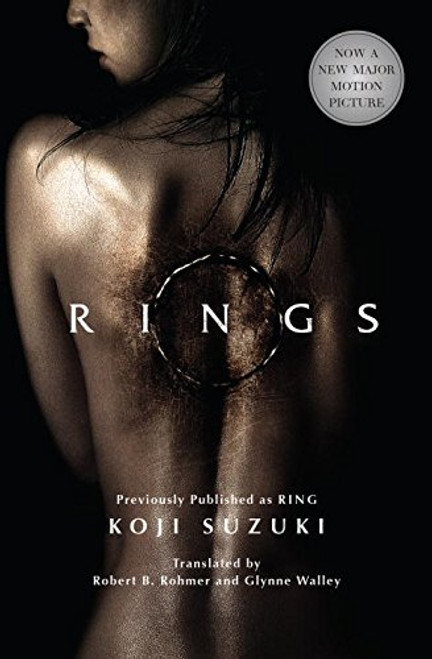 The Inspiration for the New Major Motion Picture RINGS

A mysterious videotape warns that the viewer will die in one week unless a certain, unspecified act is performed. Exactly one week after watching the tape, four teenagers die one after another of heart failure.

Asakawa, a hardworking journalist, is intrigued by his niece's inexplicable death. His investigation leads him from a metropolitan tokyo teeming with modern society's fears to a rural Japan--a mountain resort, a volcanic island, and a countryside clinic--haunted by the past. His attempt to solve the tape's mystery before it's too late--for everyone--assumes an increasingly deadly urgency. Ring is a chillingly told horror story, a masterfully suspenseful mystery, and post-modern trip.

The success of Koji Suzuki's novel the Ring has lead to manga, television and film adaptations in Japan, Korea, and the U.S.

Robotech DVD Vol. 11: The Next Wave