Reimagining Japan: The Quest for a Future That Works (HC) 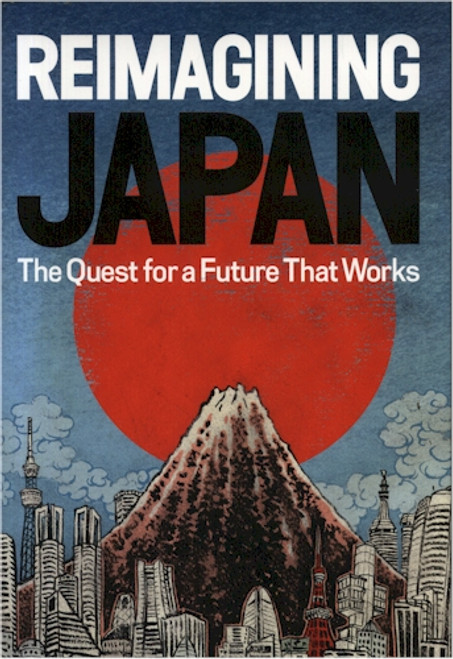 Reimagining Japan: The Quest for a Future That Works (HC)

Earthquake, tsunami and the worst nuclear crisis since Chernobyl: The triple disasters of March 2011 hit Japan when it was already feeling vulnerable, its confidence shaken by debt, deflation and political inertia.

And yet, those terrible days also revealed Japan's strengths, most notably the sense of community that created order and dignity amidst the rubble. In the short term, no one doubts that Japan will rebuild what has been lost. Over the longer term, though, Japan faces an array of challenges: Can a fast-aging country keep up with a rising China? How can Japanese industries recover lost competitiveness? Is the nation even capable of real change?

In this unique volume, more than 80 thinkers address these questions. In essays brimming with insight, affection and occasional humor, the contributors offer their assessments of Japan's past, present - and most important, future. Like a mosaic, these pieces are different in tone and shape, but together they create a fascinating picture.

The author's conclusions are diverse, and sometimes contradictory. But a few ideas stand out.

One is that Japan's destiny is not fixed. The country can defy the prophecies of inevitable decline - if it acts without delay. Another is that Japan needs to embrace the contradictions of its position, for example by being both more global and distinctly itself. And finally, none of the contributors is counting Japan out. As author Ian Buruma observes: "Japan has experienced periods of relative stagnation before, and managed to renew itself with extraordinary bursts of energy."