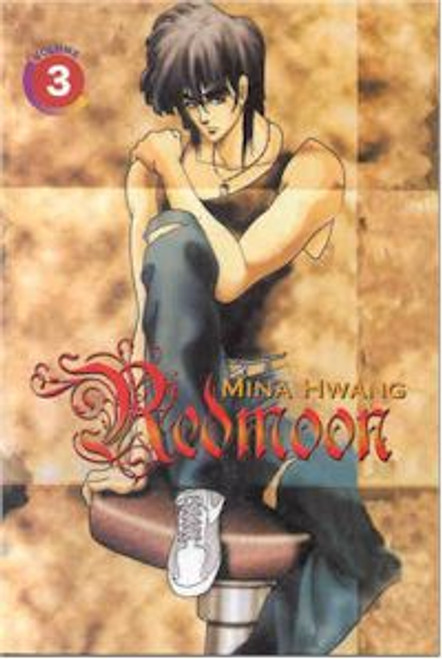 Philar asks Kitara to help him locate Lunarena; but her jealousy overshadows her duty and she lies to him. As they're talking, androids disguised as Philar's family begin to attack. After a daring escape, Philar's .1 left helpless and injured...It is only by the miraculous appearance of Lunarena that he gets away. However, the androids follow and Lunarena must fight...she successfully leads them away, in order to give Philar time to recover. Meanwhile, he regains consciousness and staggers away - returning to the city to find his parents. By chance, he meets Jarexx and they become friends. With Lunarena missing and his enemies still hot on his tail; Philar's too preoccupied to avoid the next attack that literally buries him...