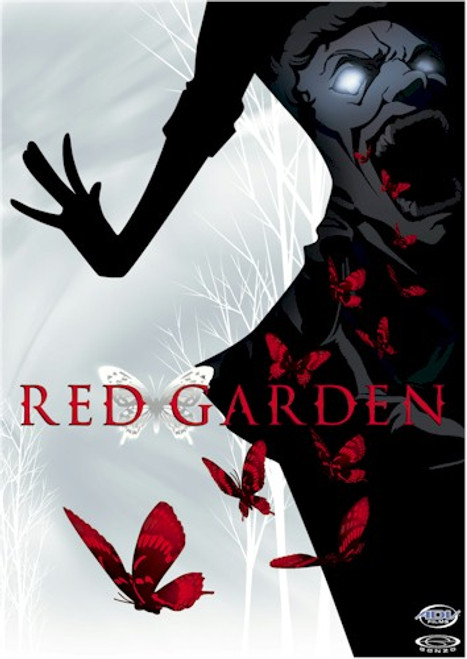 Under orders from the mysterious Lula, four young high school girls struggle with the fact that they are, indeed, dead. Now, living on "borrowed lives," they are forced to fight glowing-eyed, drooling monsters long after school is over. But when the battles become too terrifying one of the four tries to run away leading to terrible repercussions. Yet darker, murkier secrets are hidden in this underworld battle. Coded corporations, a family curse, and horrific experiments deepen the mystery, shaking the already fragile strength of the girls.