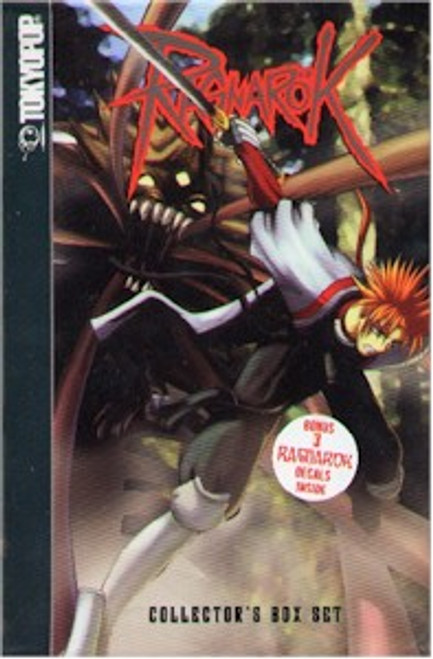 Volumes 1-3 of the smash hit Korean manhwa in one box set! The winds of change are blowing in Midgard. After a 1000-year slumber the Wolf Goddess, Fenris, has been reincarnated in the body of a beautiful warlock. As she searches the land for the reincarnation of the god Balder she is hunted by the arrogant Valkyrie, Sara Irine. Her quest will take her to the far corners of Midgard where she will meet and be joined the magical princess Iris, the air headed thief Lidia, and Chaos, a powerful warrior with no memory of his past.