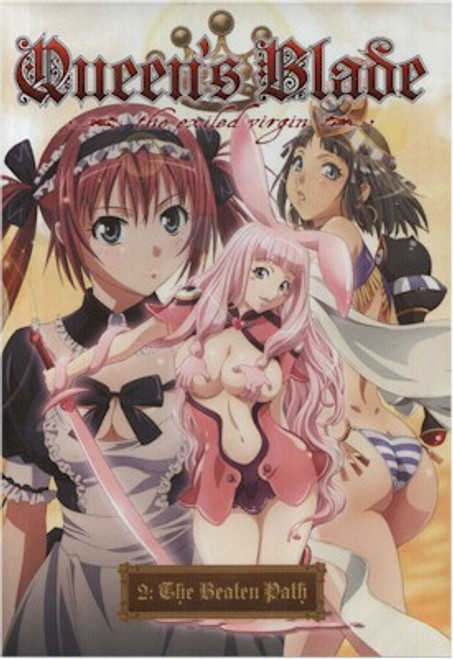 After her plummet into the raging waters below, Leina's whereabouts remain a mystery to the direct witnesses of the tragedy. At the same time, Tomoe stumbles upon a pyramid belonging to Menace, an ancient queen with a familiar face serving her. The tide then flows to a young forest keeper as she attempts to protect nature from a sinister threat.

Meanwhile, swirling overhead, Nanael is sent by the heavens to investigate a stirring evil. After a little tit for tat, her lackadaisical completion of the task grants her a creamy white disciplinary task and a new mission of a more earthly nature.