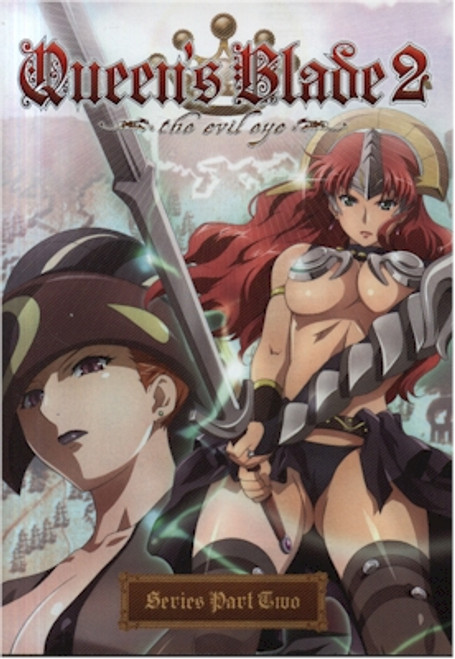 Who will be crowned the new Queen?

The end of the Queen's Blade has come and only the strongest remain. Count Vance uses the confusion to stage his own coup against the Queen, hoping to recover his lost territory. It's a trap, but at the last moment Claudette returns to him on the wings of her own secret. Everything comes down to the final match-ups. Tomoe fights Shizuka, and Leina fights Risty. Aldra wants to challenge the final winner personally with her inhuman powers. When the smoke clears, who will be crowned queen?