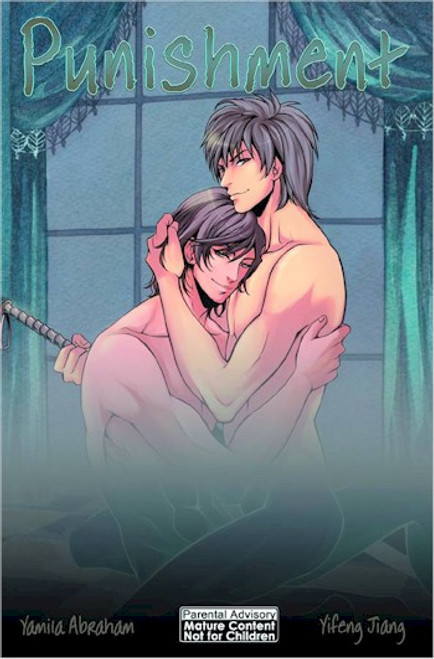 As the grandson of a former Prime Minister, Vishva could have any government job he wants. He chooses to work as someone who canes political prisoners. Vishva's despicable personality makes him the most loathed person in the department. That is, until an ethnic minority is hired. Fang took the wretched job because there are few prospects for him in their country. He's quickly exposed to prejudice and abuse. Vishva befriends Fang because it infuriates his co-workers. But, the more he studies him, the more fascinated he becomes...