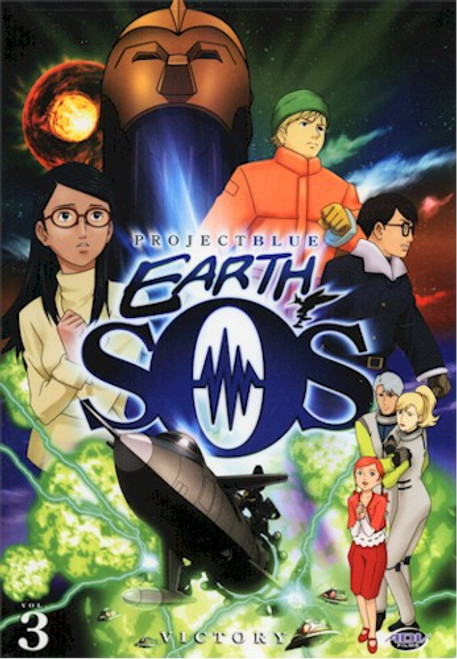 ELEMENT X AND THE FINAL FATE OF PLANET EARTH!

Can the rocket ship Invincible destroy the alien tower before it plunges the Earth into another Ice Age? Only the efforts of the Labyrinth Alliance's Super Mole and the power of the Super-GX Cannon can answer that!

Meanwhile the Baguan Aliens will stop at nothing to acquire Element X and unlock the key to their final victory. With the appearance of the sinister Baguan Queen and her ever-growing legions, the fate of mankind looks grim indeed!

Will Billy Kimura, Penny Carter and the Labyrinth Alliance discover the alien's astonishing secret in time? Does little Lotta lose her mind and become a radio zombie? Is young Margaret Steamson really breaking Penny's heart and siding with the aliens? Don't miss the final Earth-shattering conclusion to find out!