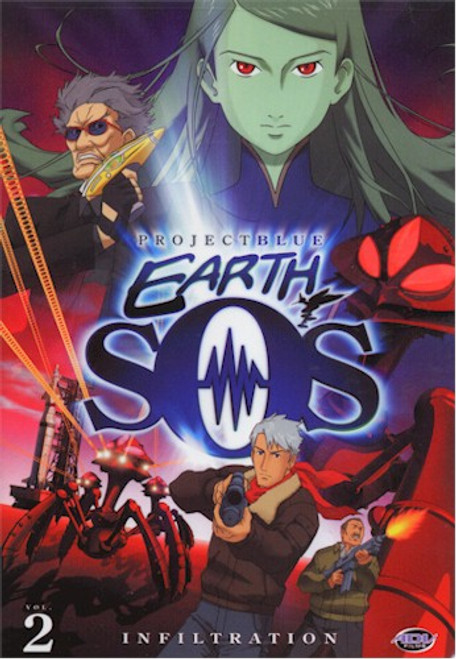 THE ALIENS ARE AMONG US, AND ATTACKING FROM WITHIN!

After thwarting the alien's initial attack, Earth's defenders are faced with a new sinister enemy within. Soulless humanoid suicide bombers have begun destroying G-Reaction powered civilian and military vehicles and the body count escalates! Meanwhile the rocket ship Invincible is quickly built to help defend the Earth.. but on its maiden voyage it's rendered helpless in outer space with life support systems fading fast! Young geniuses Billy Kimura and Penny Carter, together with ace pilot James, must rescue the astronauts as well as work with the Labyrinth Alliance to save Earth from the next deadly alien offensive!