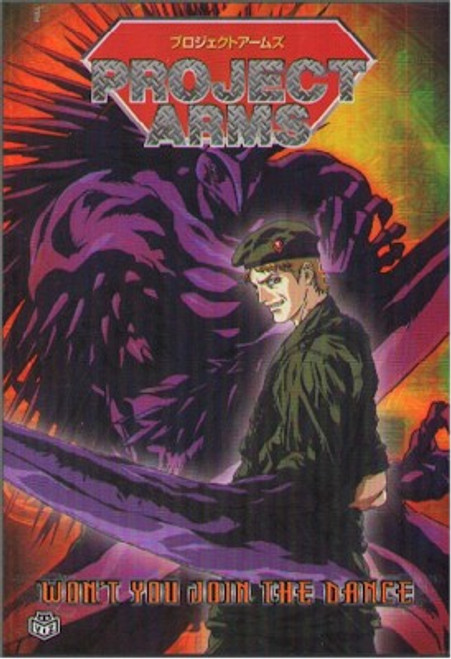 Everyone loves an amusement park - but not when it's full of superhuman psychos out to kill you! Ryo survived his encounter with Volf . . . barely. Now, Kyklops is up at bat, and things are looking grim. Has Ryo really figured out a way to defeat Kyklops' laser vision, or is he two seconds away from resembling a funnel cake - fried to a crisp? Even if Ryo does manage to get the better of Kyklops, Twister Carol is eager to show him how she got her nickname (Unfortunately for Ryo it has nothing to do with the board game). Topping the bill is the ringleader of Ex Armis, Cliff Gilbert, aka The Devil Cliff. His ruthless tactics, combined with awesome powers, makes this one battle you won't want to miss! Come see why there's never a dull moment in this sixth installment of Project Arms.