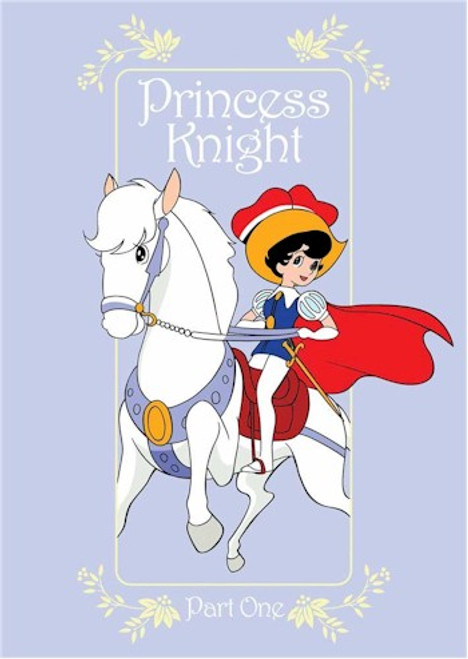 Once upon a time, in the faraway kingdom of Silverland, a princess named Sapphire was born. Thanks to the prank of a mischievous little angel, Sapphire ended up with both the blue heart of a boy and the pink heart of a girl. Thus, the new little princess would be as rambunctious and brave as she was gentle and caring.

However, all was not well in Silverland. By law, only a son could inherit the throne. So, to stop the evil Duke Duralumon from being next in line to rule the kingdom, the King announced to his subjects that Sapphire was a boy!

Now, several years later, everyone in the kingdom sees Sapphire as a swashbuckling prince. Very few people know her secret. But the Duke still lurks in the shadows, waiting for a chance to make his move... So begins the story of Sapphire - the courageous Princess Knight - as she fends off the Duke's wicked schemes and fights for justice and the happiness of her people!