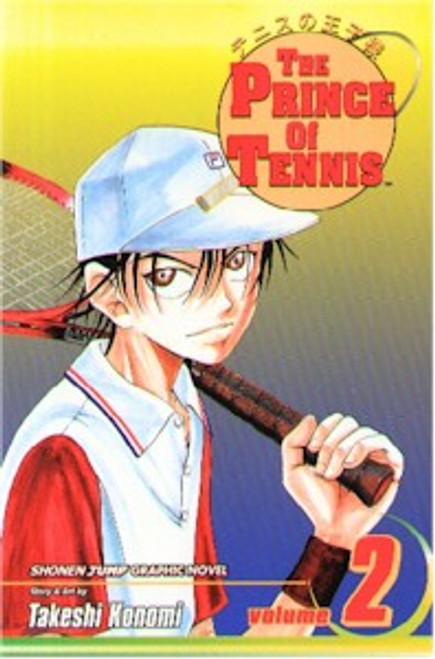 Ryoma Echizen, the Prince of Tennis, has just enrolled at Seishun Academy after spending several years in America and winning four consecutive US Junior tournaments. His cool confidence raises the hackles of a few older students on the tennis team, and they challenge him to a game-but none of them even comes close to his skill and level of play. Now that intramural matches to determine the starting members of the team for the upcoming city tournament are about to begin-even though the rules don't allow 7th graders to play in tournaments-the captain has arranged for Ryoma to enter the ranking matches. Does he have what it takes to truly deserve the title Prince of Tennis? Find out in this amazing tennis manga!