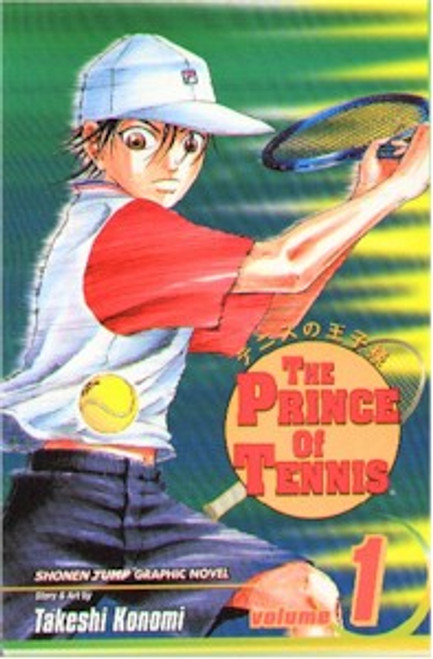 Ryoma Echizen just joined the Seishun Gakuen Middle School tennis team, which is known for being one of the most competitive teams in Japan. Ryoma has proven his skills by winning four straight American junior tournament titles. With his skills, Ryoma challenges a rule of Seishun Gakuen that freshmen don't represent the team to play in tournaments until summer.