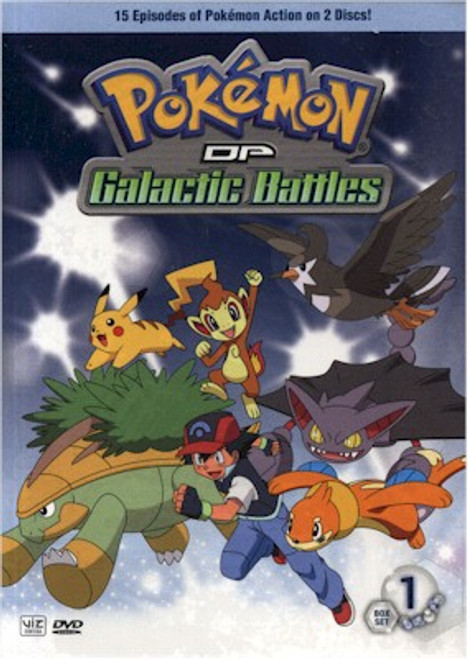 Non-stop excitement awaits in the Sinnoh region, as Ash's quest for a Gym Badge lands him in a shocking encounter with Rotom and a family feud between father and son Gym Leaders! Then, our heroes witnessthe power of Aura when they join forces with Riley and Lucario to protect an island full of Pok?mon from Team Galactic. But Aura won't help Pikachu and Piplup when they wind up lost on a deserted island! From an infatuated Phione to a Snorunt search and rescue, the adventure never ends for Ash, Dawn, and Brock!