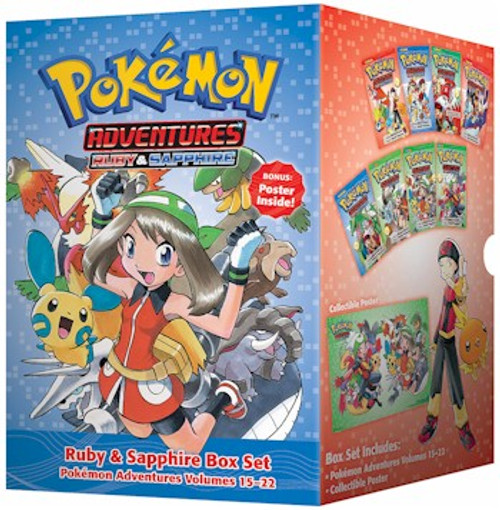 When Ruby and Sapphire meet, they're more likely to hit each other than hit it off. But then Sapphire challenges Ruby to a competition! Which of them will achieve their dreams in just eighty days?!