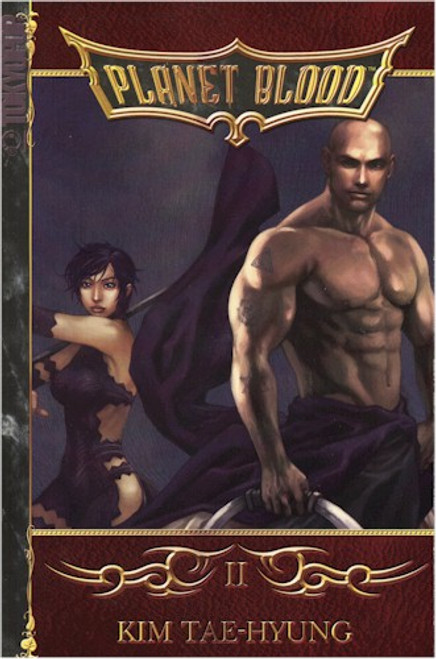 Noodles and his band of fighters are intent on taking back the Horai kingdoms of Gaia and Pratria from his twin brother overlord Zetsos. To do so, they must quest for the six Neoptolemos, ancient battle relics that will provide enough power for the small army to stand up against the massive armies before them. However, Zetsos has sent assassins after his brother's loyals, one of which is Yan, a space warrior from another time and place just like Sinan. But Sinan and Yan aren't the only ones in Horai uprooted and transported here from the great Moon/Mars war..