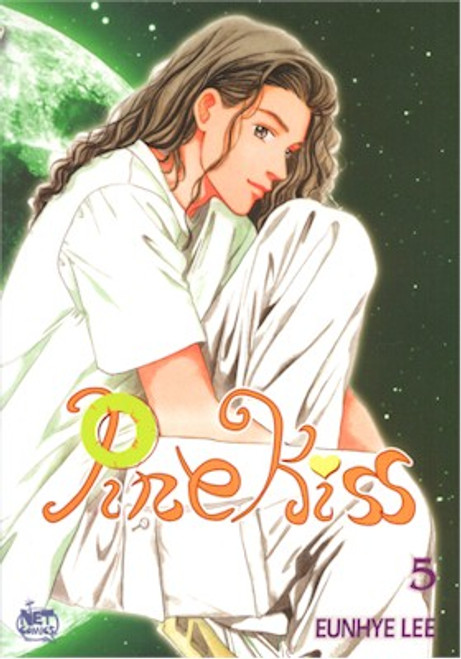 Orion carries the unconscious Sebin home out of White Snake's sleazy grasp. Sebin's mother makes Orion a mysterious promise that she'll protect him with her life if Orion will do the same for Sebin. Orion ponders over the true meaning of her words. Meanwhile, street thugs assault Sanghyung and he's taken to the hospital unconscious and bleeding. That night Orion wakes up from a nightmare about White Snake killing his sister. Shortly after, he receives a threatening letter from White Snake along with doctored photos that suggest intimacy between Orion and Sebin. And they could bring an end to Orion's career and his life.