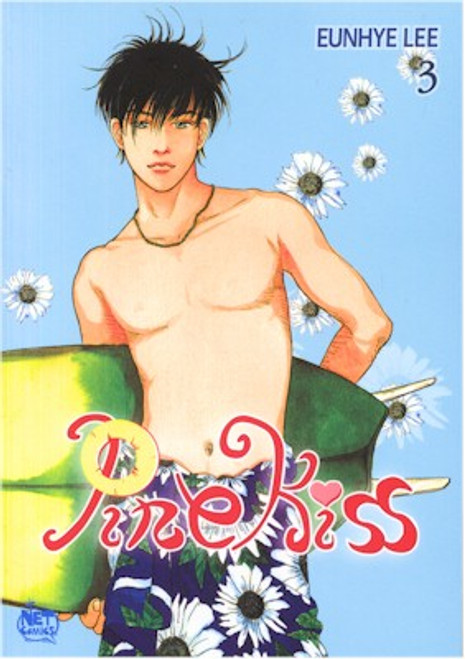 Dali and Sanghyung are in love with two different people, but they feel a strange chemistry between them. In an ironic twist of fate, the pair faces a crisis caused by Sebin's jealousy. Fortunately, Sebin's man Curly appears in the nick of time and they both manage a narrow escape. The handsome teacher Orion promises to consider dating Sebin under the condition that she works hard in high school and grows up to be a college student. But then Sebin's most vulnerable secret - that she's the daughter of an infamous gang leader - is revealed to the world and every one in school avoids her. Sanghyung is the only one who still wants to be her friend. This revelation has Orion's co-worker and late sister's friend urging him to leave the country. She fears that if he stays, Orion might share his sister's fate. What is she afraid of? What is the connection between White Snake and Orion? And what other secrets are waiting to be cast into the light?