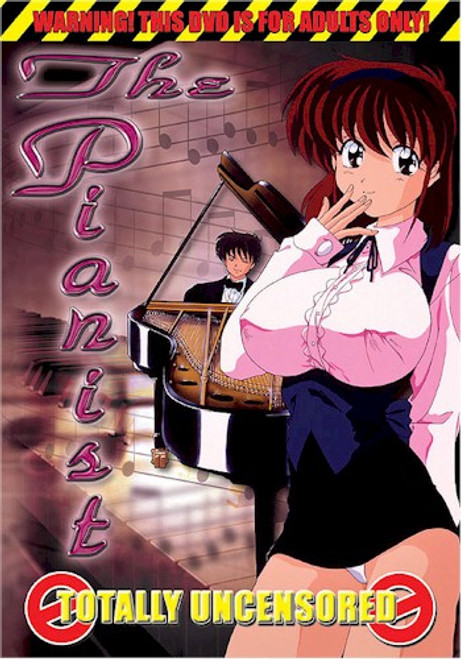 At the beginning of the 21st century, the average sperm count begins to fall. The corresponding drop in the birth rate creates serious problems. To make up for the dwindling labor force and care for the elderly, humans begin mass producing robots. Seiji, our hero, is born into this world. By the time he's an adult, there are more robots than human beings. When our story begins, we learn that Seiji was a professional pianist, until three years ago, when he suffered an accident. Since then, he hasn't been able to play the piano professionally. He lives with Yuna, an android, whose the same model as the nurse who took care of him in the hospital. Seiji treats Yuna like a human being - rather than a robot. He has sex with her, he thanks her for her work, and he gives her complements - as if she were his girlfriend. One day, he decides to teach Yuna how to play the piano. Being a robot, Yuna is able to follow the score without making any mistakes. Excited, Seiji decides to teach her to play like a real, professional pianist - that means, Yuna must learn how to play the score with subtle nuances and emotion. His effort works, and Yuna learns to perform at a higher level, especially after Seiji takes her to a live concert. Next, Seiji takes Yuna to meet with executives at several recording studios. To Seiji's surprise, no one is willing to record the performance because Yuna is an android. Seeing how impossible it is, Yuna runs away. Seiji is beside himself. He searches for her all over town. As the story comes to an end, he finds her playing at a deserted concert hall - alone. Reunited, Yuna tells Seiji not to force her to fulfill his own dreams. She encourages him make a full recovery so that he can go back and perform as a professional pianist again.