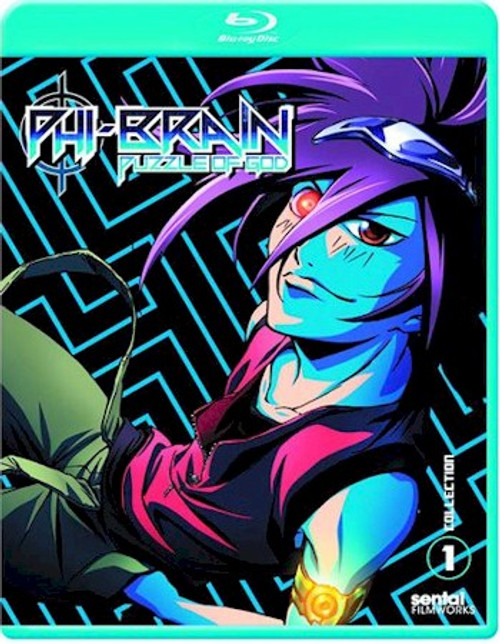 You need the world's best puzzle solver of course. And that would be Kaito Daimon, a completely average high school student except for one thing: he's a demon at solving puzzles. Not only is he exceptionally good at solving them, he loves solving them. In fact, Kaito eats, sleeps and breaths puzzles. So when he suddenly finds himself caught in a lethal Philosopher's Puzzle made by the sinister POG, he wouldn't be worried, except that his childhood friend Nonoha is caught with him. And she... Well, let's just say that Nonoha and puzzles don't mix. But if Kaito can get them out alive, he'll be designated a Solver, someone who travels the world attempting to solve the latest deadly riddles left by the POG. There's a new conundrum around every corner and each deception could lead to death. But once a riddle has been posed, you can count on Kaito to unravel the solution in Phi-Brain ~ Puzzle of God!

Persona Q: Shadow of the Labyrinth Side: P4 Vol. 01