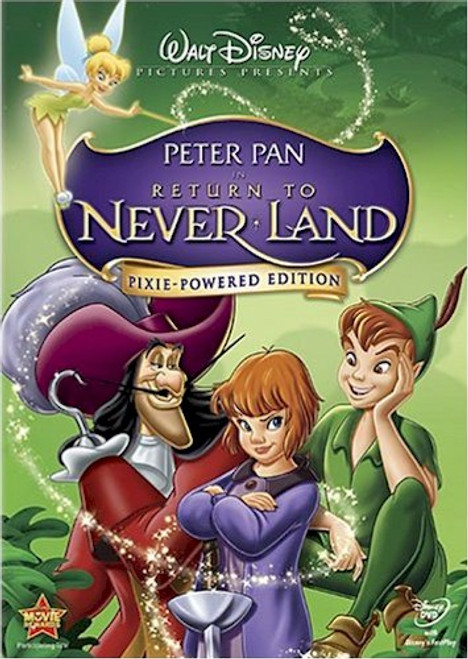 Join Tinker Bell, Peter Pan and the Lost Boys, and meet Jane, Wendy's ever-so-practical daughter, who's outgrown her mother's tales of pirates and pixies - until Captain Hook whisks her away to Never Land. The crafty pirate sets in motion a plot to capture Peter and Tink, whose light is fading fast because Jane doesn't believe in fairies. Now, only Jane, the first-ever "Lost Girl," can save them - but first she must call upon faith, trust and pixie dust.

Persona Q: Shadow of the Labyrinth Side: P3 Vol. 02

Persona Q: Shadow of the Labyrinth Side: P4 Vol. 02