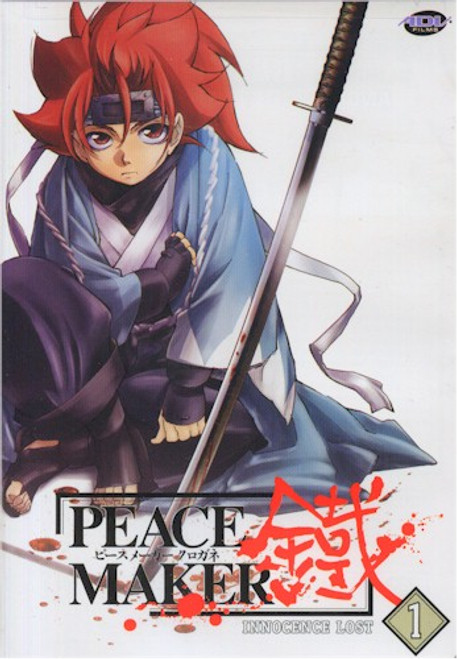 Tetsunosuke was the smallest kid in his village, but witnessing his parents' murder by an evil assassin, he vows to avenge their deaths. Now, at 15, he joins the army to become strong, but he's unknowingly chosen a demonic army! Will he forsake his very humanity for demonic powers? The roads to vengeance and hell may be one-and-the same in Peacemaker.